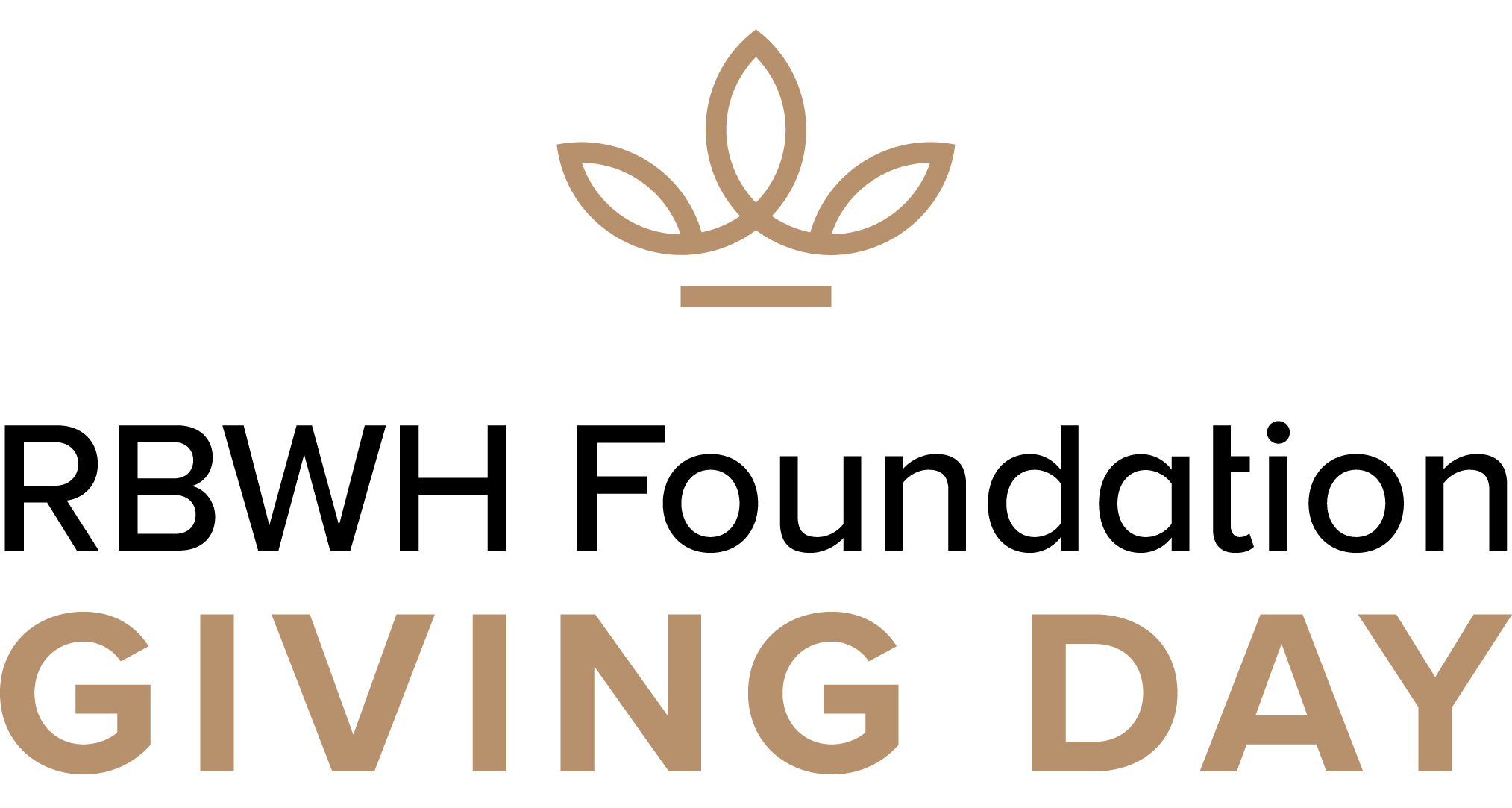 In 2020, Bundaberg mother, Anna Holden, was airlifted from Bundaberg when her own medical complications required delivery of her much-anticipated twins eight weeks early.

“It was a shock to find out I was having twins, to start off with,” recalls Anna, “I knew it was a high-risk pregnancy, so it was very stressful.”

Anna arrived at Royal Brisbane and Women’s Hospital (RBWH) on a Thursday and her babies were delivered on the Sunday. While the twins were rushed to the Neonatal Intensive Care Unit (NICU), Anna was taken to Intensive Care suffering edema in her legs - an extremely dangerous disorder triggered by pregnancy.

RBWH is considered a national leader in the care of premature and sick babies and their mothers, with around 1600 tiny fighters admitted to the Grantley Stable Neonatal Unit (GSNU) for specialist care and management every year.

Any baby born less than 37 week's gestation, or which requires diagnosis and care for surgical, genetic or breathing problems, will be cared for by this incredible team. Care ranges from very simple and delicate procedures to the most stringent infection control and vigilant monitoring of tiny organs.

These little babies are given greater odds than ever, thanks to the RBWH Perinatal Research Centre. The Centre was launched with a $1-million dollar RBWH Foundation fundraising campaign in 1992.

Every year since, the Centre has received research support from the Foundation, helping establish it as Australia's premier research centre for pre-term births. The focus is on improving the survival rate of premature and seriously ill babies, and quality of life for both the baby and mother.

Although Anna’s little son Bobby was released from NICU within a few days of his delivery, Mary-Lou required breathing support to enable her tiny body to focus on weight-gain.

“I had heard what incredible work RBWH do down here but to be here, experience it for yourself, is a total difference,” said Anna.

“There are a lot of sick babies here but it’s amazing what they can do, it’s just amazing.”

This RBWH Giving Day, your donation will be doubled, doubling your impact. All donations will go towards advancing patient care and life-saving research.

By proceeding with this donation, you are agreeing to RBWH Foundation's Privacy Collection Statement.